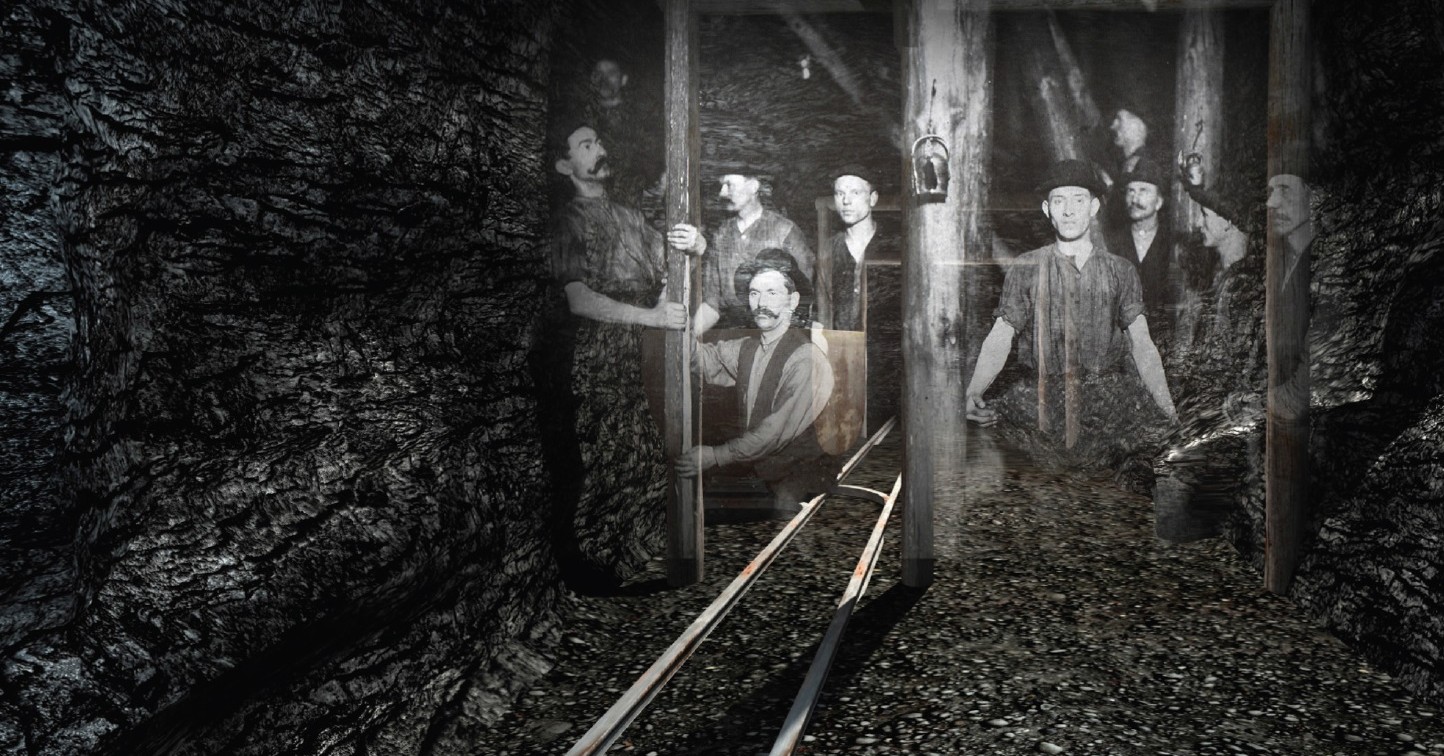 Back to main menu

The exhibition tells the story of Upper Silesia since 1790, when Silesia launched its first steam engine, to the collapse of Communism in 1989. We presented the key moments in the history of the region, which contributed to the formation of identity of this part of Poland. One of the main objectives of the exhibition is an attempt to change the stereotypical perception of Upper Silesia. The exhibition shows the cultural, ethnic, and geographic diversity of the region in the widest perspective.

Visitors begin their journey with the spiritual foundations of the region. The first room presents information on historical religious architecture, key figures and beliefs that have built the multiculturalism of Silesia. The mystical character of the space is highlighted by a scene of The Crucifixion from a stained glass window from the church in Miedziana. Next, the exploration takes us to two zones devoted to economic and political transformation and industrialisation of the region. A visitor learns, among other things, that today’s landscape of Upper Silesia is a result of the changes that have taken place only in the second half of the nineteenth century. Several multimedia stations expand visitor’s knowledge about the beginnings of industry, the construction of settlements for workers and their everyday life. An important point is the space devoted to the history of Silesia during the Second World War. The dramatic struggle is highlighted here by a special design solution; the visitors entering this space are forced to pass through a narrow corridor which causes discomfort, and whose architecture is reminiscent of an explosion. The room showing the post-war history of Upper Silesia is focused on political history and everyday life in the Communist times.

Special emphasis is put on anti-Communist resistance and tragic events of the martial law.

The epilogue of the exhibition is “The message for the future”, space where statements of the people that have left the biggest mark on the history of the region are presented by means of audio-video content. Additionally, the visitors can record their own comments, which are incorporated into the content on a regular basis. Special stations allow the visitors to travel beyond the timeframe of the exhibition. Those “time capsules” feature touch screens with multimedia presentations that expand the main narrative of the exhibition with new aspects.

We also envisaged a number of customised solutions, such as: a 3D animation devoted to the history of brewing, interactive show on a steam screen or special educational space for children, allowing them to learn basic phrases in Silesian, conduct a brass band and become a mine builder.

Back to main menu
﻿